How Big is Your Theology 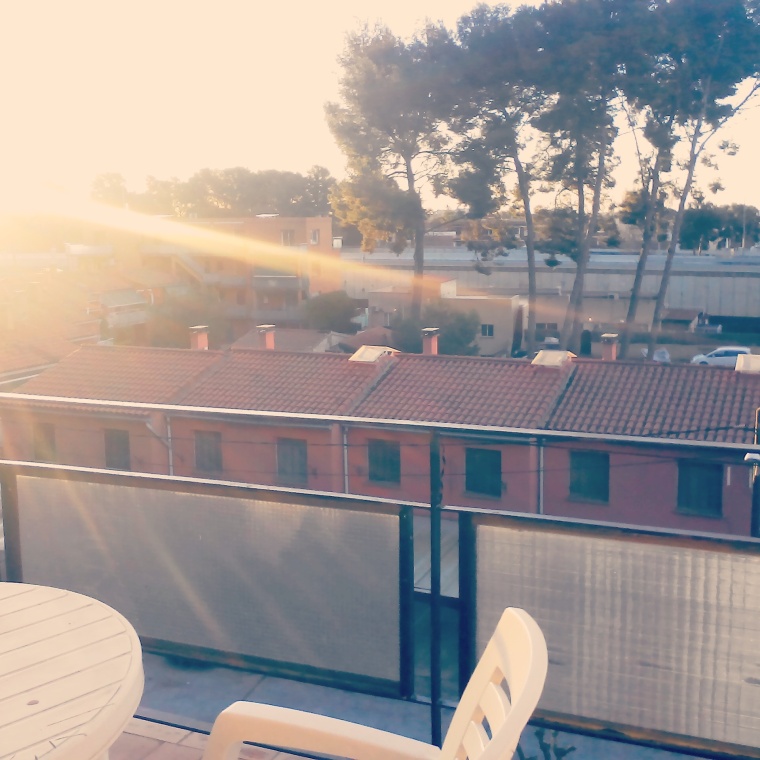 I have been a Christian since I was 19 years old. At least that’s when I started to call myself one. I didn’t grow up in a Christian home nor was raised in a Christian manner. When I was 21, I started to have the revelation of sin and the need for a Savior. And ever since, I had a desire to follow Jesus and learn to become His disciple.

So I did my DTS with YWAM when I graduated from university, with a strong desire to know God and make Him known. With YWAM, I worked in many different ways, including leading Bible study, translation, one-on-one counseling, training and traveling to over 15 countries for the mission. I served with teams, with local churches, for children, for the poor and needy, to care for them, feed them and share the gospel with them. Least did I know that my time with YWAM would have lasted 8 years long.

It was a tremendous 8 years. I can’t say I enjoyed every day but I’ve got nothing to regret. I think I lived real before God and I gave my best.

However, just like my reason to join YWAM in the first place, I recently left YWAM, to study Theology full time because I want to know God more and deeper. I had a wide experience due to the years of travels for the mission, the people I met and the conversations we had. But they were fleeting, even though I believe I will see a lot of them in heaven. And I got tired of often having to say goodbye too soon and packing and moving…

God is the only one sticking with me no matter where I go. In fact, every time I started to have the thought of moving, He is the first one I talked to. The years of “living by faith” has taught me how real and faithful God is. But, how big is He? How deep is His thought? The teachings I received with YWAM was great but short nor as systematic. Plus the more time I spent in the mission, the stronger I’m convinced of the need for a long-term strategy.

I used to think studying Theology is useless. I thought (and have been told that) I’ve got the Bible and the best teacher Holy Spirit, why need to study other people’s idea about God? Now years later, after I started my Theology study, I disagree with this saying. By studying the different theologians in history, I realized the teachings I received with YWAM, were not new. No matter what you think about Theology, you might think it’s academic, unpractical or boring, the truth is everyone has a theology in mind. It’s good to study the belief of the people who had shaped the course of history and know why they believed in that. And to see the outcome of their belief and action in history only made me more humble. Truth stands over time. It speaks for itself. History in a sense is examining if what we believe is really true. If I don’t study it, I don’t know. And I certainly won’t benefit from what I’d studied can bring me later. The more we know only brings us to the realization of there’s more unknown out there.

Like any ordinary person, I found myself still have fears, sometimes worries. I remind myself of God when emotions like that arise. Then it comes the question of how much do I know about Him? What has He done? What’s His Kingdom like since I’ve been saved into His kingdom? You see, I can only bring people to the places where I have been. And I don’t just want to bring people only entering the gate of salvation. I want to show them a way forward, to work out their own salvation, to live out an abundant life Jesus has promised in scripture… and I need to know the way myself first. I think that’s being responsible.

So how big is my Theology? Perhaps another parallel question is, what is my destiny? Because how we think about God and believe in Him will affect everything in our life and every choice we make. It will certainly shape our destiny. I’m still on this journey of discovering.

2 Comments on “How Big is Your Theology”

This site uses Akismet to reduce spam. Learn how your comment data is processed.